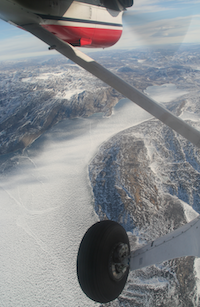 Many of the components of the Distance Windows package are in fact R packages which can be used independently of Distance itself. These pages have resources for using the packages, including vignettes showing example analyses.

A list of available packages is given below. Links to “CRAN” are stable versions of the package, uploaded to the Comprehensive R Archive Network, “github” links are to development versions and are recommended for advanced users only, “wiki” and “readme” links are to online additional documentation.

Wondering how to get started with the distance sampling R packages? We recommend our paper in the Journal of Statistical Software for getting started with Distance analyses.

We also have a page dedicated to example analyses. Examples were generated from the .Rmd files . Data files are also supplied so you can duplicate the analyses (if they are not included in packages). The examples site referenced above contains many of the vignettes formerly shown on this page, plus many more examples.

Migrating data and analyses from Distance for Windows to R environment